Gold for Ali Alkhorafi at the Asian Games 2018 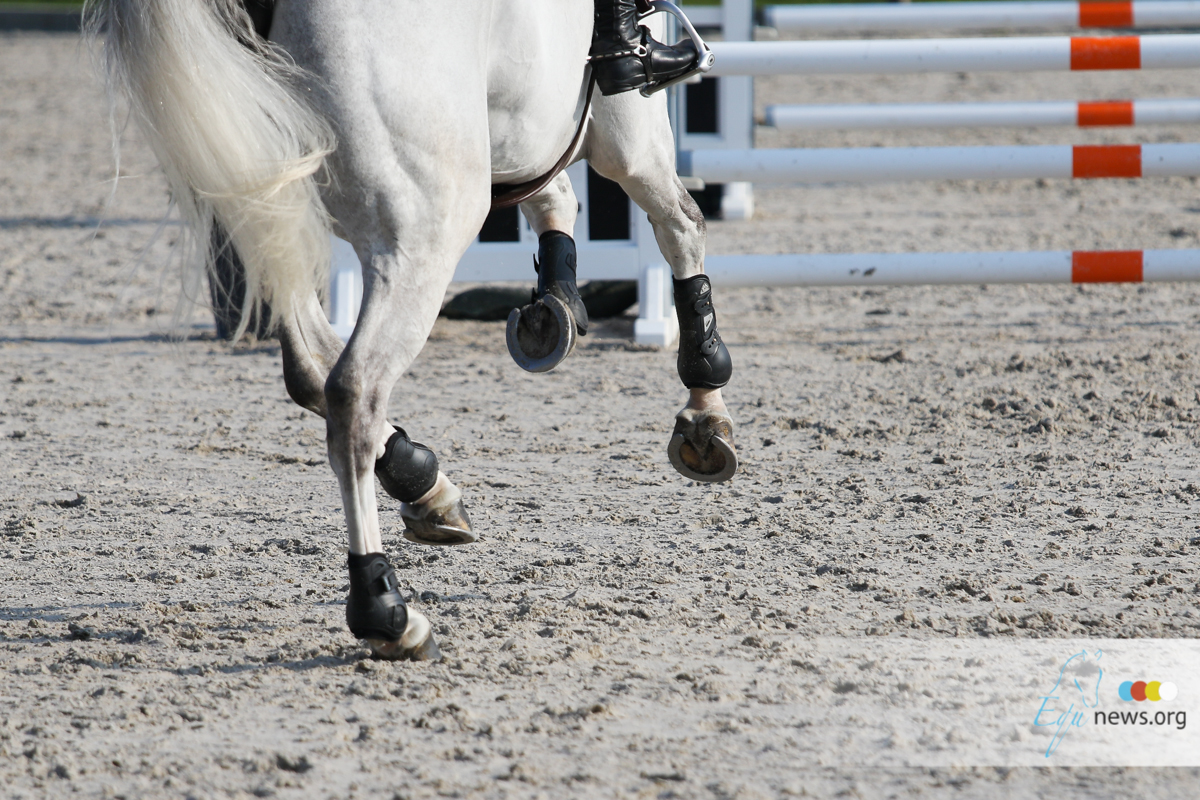 Today was the last class for the individual final of the Asian Games 2018. In the final round, it was Ali Alkhorafi for Kuwait who took the golden medal. He ended with his 11 year-old Cheril (Guidan Sohn) on a score of 1,06. In the beginning of this week, he ended already on the fourth place in the team competition. Ali Al Thani took already his second medal after the bronze during the team competition. With his 9 year-old stallion Sirocco (Balou du Rouet) conquered he the silver medal with a score of 2,02.

Now, it was Ramzy Hamad Al Duhami from Saoudi Arabia who had to be satisfied with the bronze medal after de golden one in the team competition. He finished the Asian Games with his Zangersheide-gelding Ted (Warrant) on a score of 5.00.