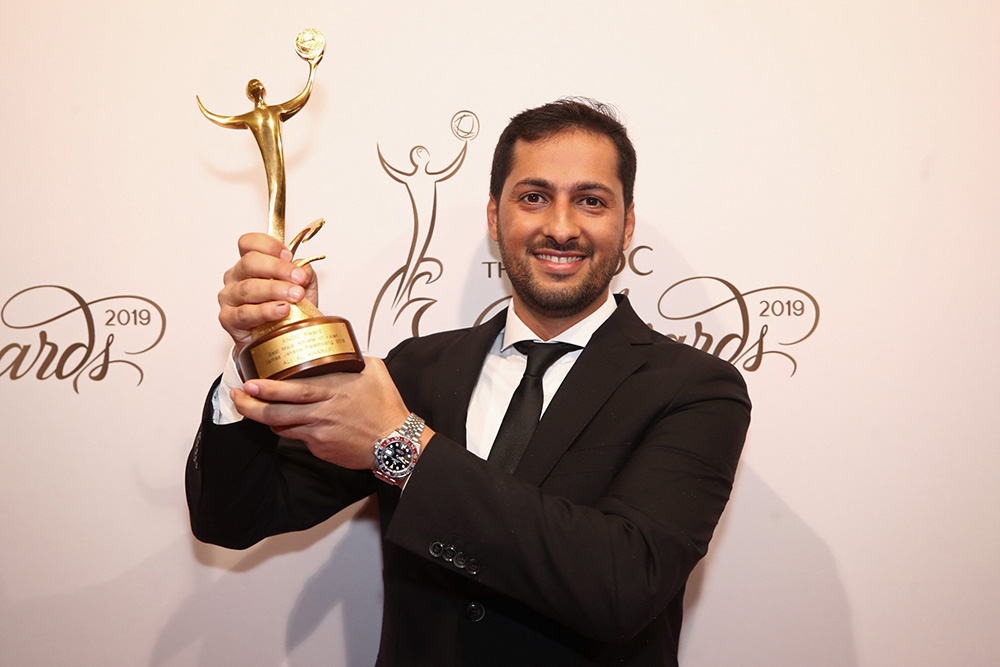 Asian Games showjumping gold medallist Ali Al Khorafi has told insidethegames how he will be motivated by what he described as a "black line" in Kuwait's sports history.

Al Khorafi, voted Male Athlete of the Games by the Association of National Olympic Committees (ANOC) said: "Actually that is a part that every Kuwaiti athlete doesn't like to talk about - it is our black line."

Kuwait double trap shooter Fehaid Al-Deehani was forced to compete as an Independent Olympic Athlete in 2016.

"He was a gold medallist in Rio but did not see his Kuwaiti flag on top, so that feels really bad for all the athletes," said Al Khorafi.

"It feels bad to win any class and miss hearing your national anthem and also bringing up your flag.

"I hope that doesn’t come again and I hope that this makes all the Kuwaiti athletes push more and get stronger."

The suspension was lifted provisionally in time for the 2018 Asian Games in Jakarta-Palembang, where Kuwait won three gold medals, two silver and a bronze.

"We got a really good result in the Asian Games - the total was six medals, so that is actually really amazing for us.

"My mare gave everything that she could to win gold.

"She got an injury and, to be honest, is my second partner.

"I am not going to overuse her, I will just rest her.

"I will try to find another partner for the next step to qualify for the Olympics 2020, this is our goal for me and our federation.

"You need a partner who is really ready and clicks with you."

In July this year, the IOC fully lifted the suspension of Kuwait following what they described "as the successful implementation of a road map agreed between all parties".