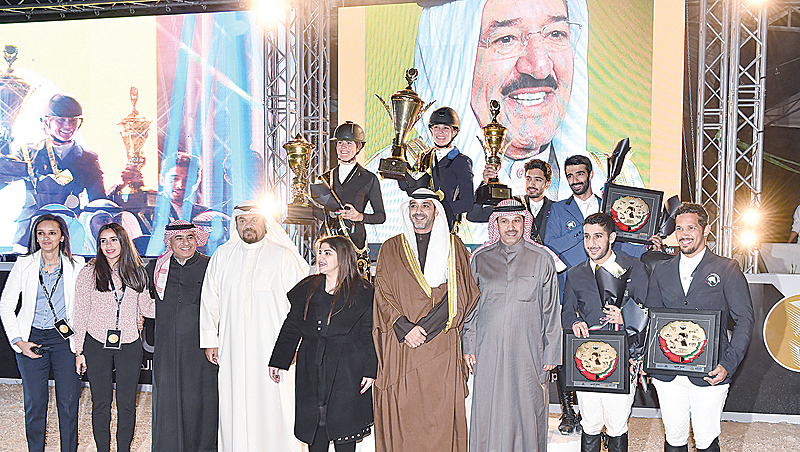 Sheikha Hessa Fahad Al-Sabah, chairperson of the organizing committee and president of the Equestrian Club, attributed success of the cup to the patronage of His Highness the Amir. Director General of the Public Authority for Sport (PAS) Humoud Fulaiteh said the authority was paying a great attention to equestrian, and commended the competitions among the jockeys. – KUNA